The Internet is buzzing with rumors that Walt Disney has apologized to Johnny Depp and offered him $300 million to reprise his role as Captain Jack Sparrow. Johnny Depp has been trying to get his career back on track since he won the defamation case against Amber Heard. It seems that he doesn’t care about the money; he wants to get back to what he was before the case. However, he will receive $10.35 million in damages. 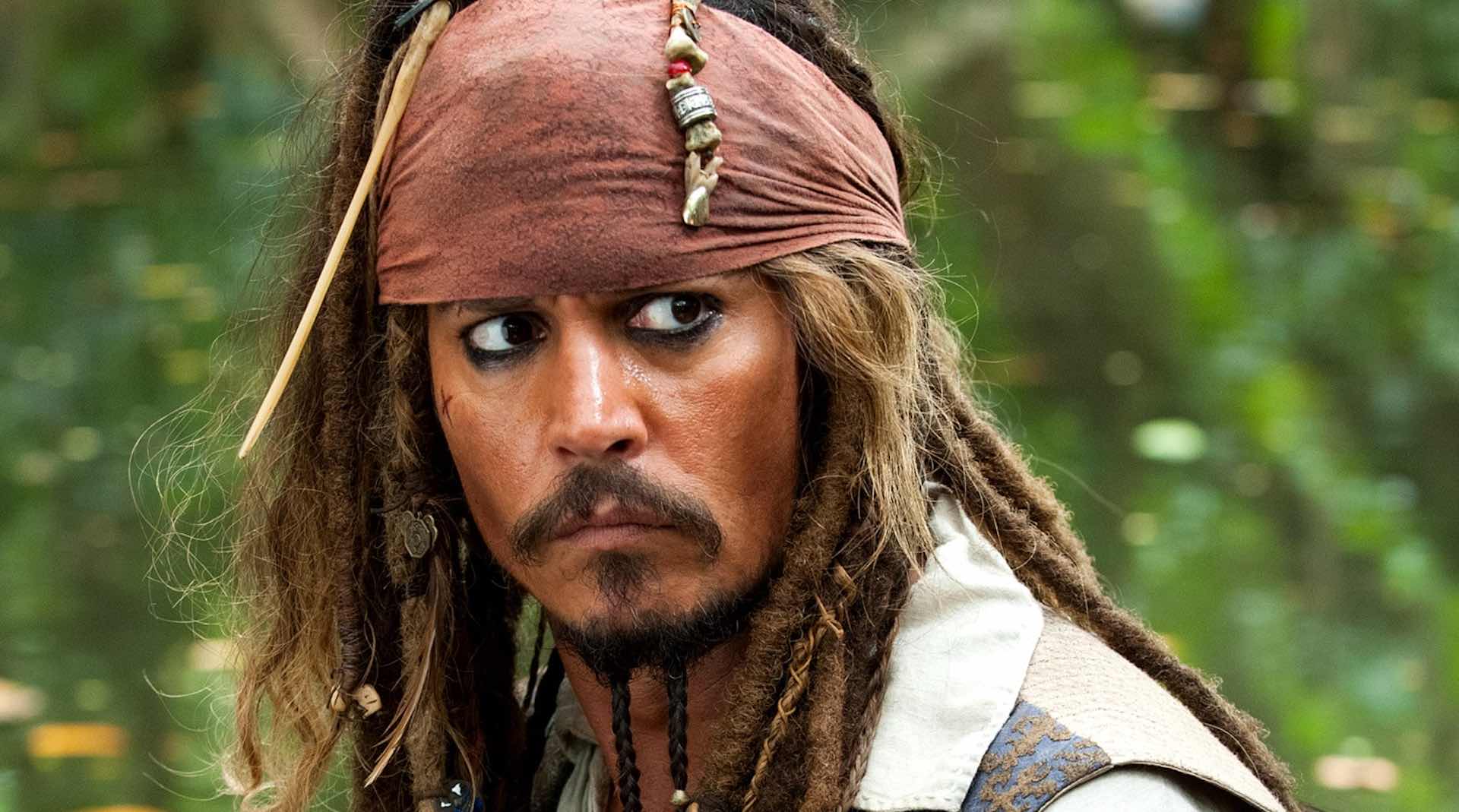 In the recent past, Disney fans have repeatedly demanded that the Pirates of the Caribbean star receive an apology. Now, the company has reportedly sent the actor an apology letter along with an offer of $300 million to return as Captain Jack Sparrow in the famous franchise. As a result of Amber Heard’s accusations, Johnny Depp’s career took a drastic downturn, and he even stopped getting movie offers. Pirates of the Caribbean and Fantastic Beast 3 declined to include him.

However, the tables have turned now and reports indicate that Johnny Depp has been asked to reprise his role as Jack Sparrow in the Pirates of the Caribbean movie. According to the reports, the company sent a gift hamper with an apology letter to the actor. However, no information is available about how Johnny has responded to this gesture. Johnny Depp had said, during the defamation trial, he would not return to the franchise, even if Disney paid him $300 million. The fans, however, really want the actor to portray Jack Sparrow in the next Pirates of the Caribbean film.

Broadcasts glorifying drugs and crime are banned in Jamaica

Brad Pitt debuts as a sculpture artist in Finland