Indian economic growth is expected to be 7.4 percent this year and next

Indian Finance Minister Nirmala Sitharaman said the Indian economy will grow at 7.4 percent this fiscal year and next. International Monetary Fund (IMF) and World Bank projections for India’s growth for the next two fiscal years are in line with Reserve Bank of India (RBI) estimates. Speaking at an event in Mumbai, Ms Sitharaman also said that India is attracting more incoming investments. In her view, the global situation remains challenging and it is not the right time to throw caution to the wind just yet. 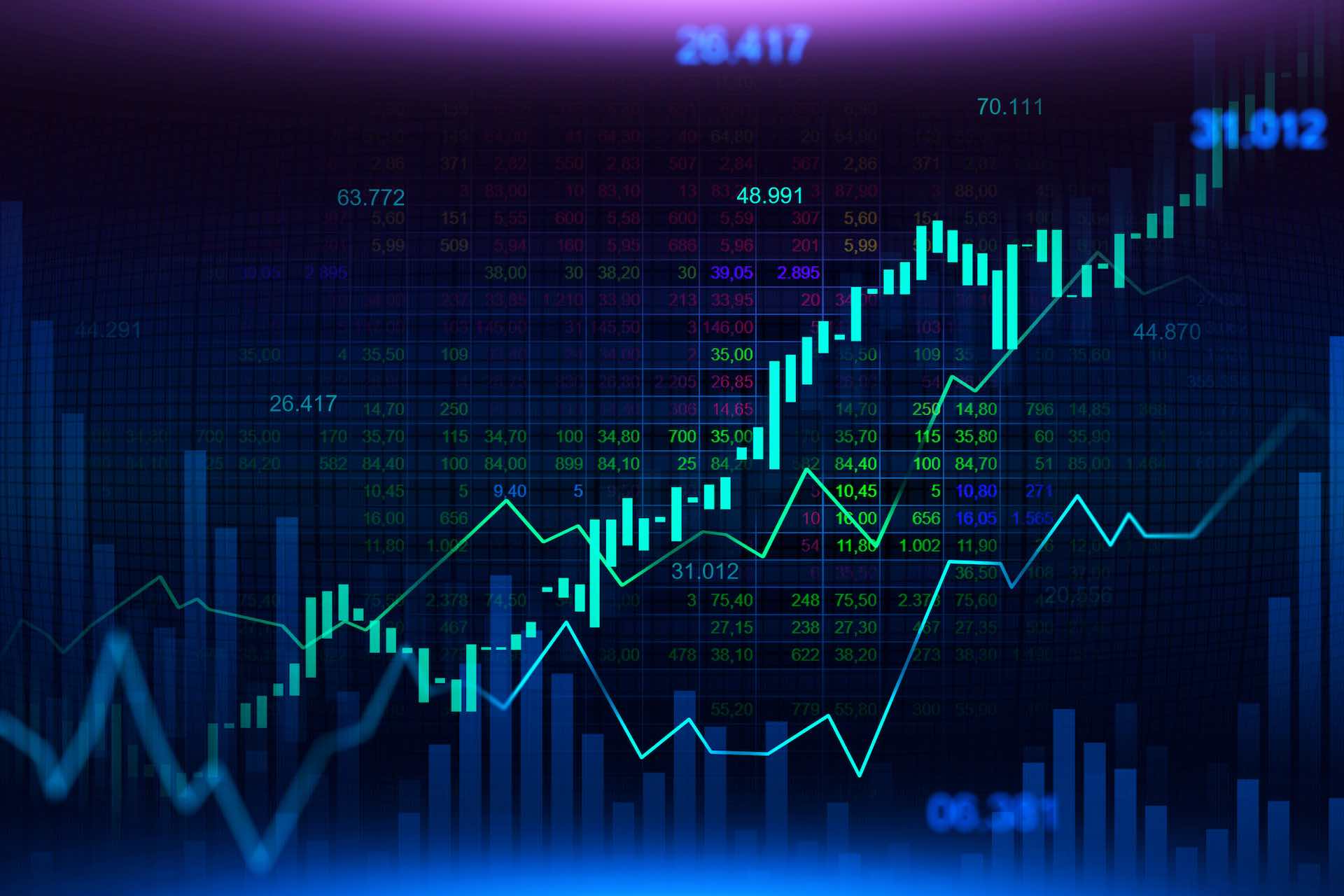 During the years 2022-23 and 2023-24, India is expected to remain one of the fastest growing major economies in the world. By contrast, China’s growth is expected to slow to 3.3% in 2022 from the 4.4% estimated earlier by the International Monetary Fund. The economic forecasts of other emerging markets and developing economies, such as Russia, South Africa, and Brazil, have also been revised upward due to improved economic outlooks in those markets.