Prince Hamzeh’s house arrest has been formalized by Jordan’s King Abdullah II after he revealed a royal rift with his half-brother and called him erratic in an unprecedented public letter. In a public letter, the king said he had approved measures to detain Prince Hamzah in his palace and restrict his communication and movements. This was because of his half brother’s erratic behavior and aspirations. 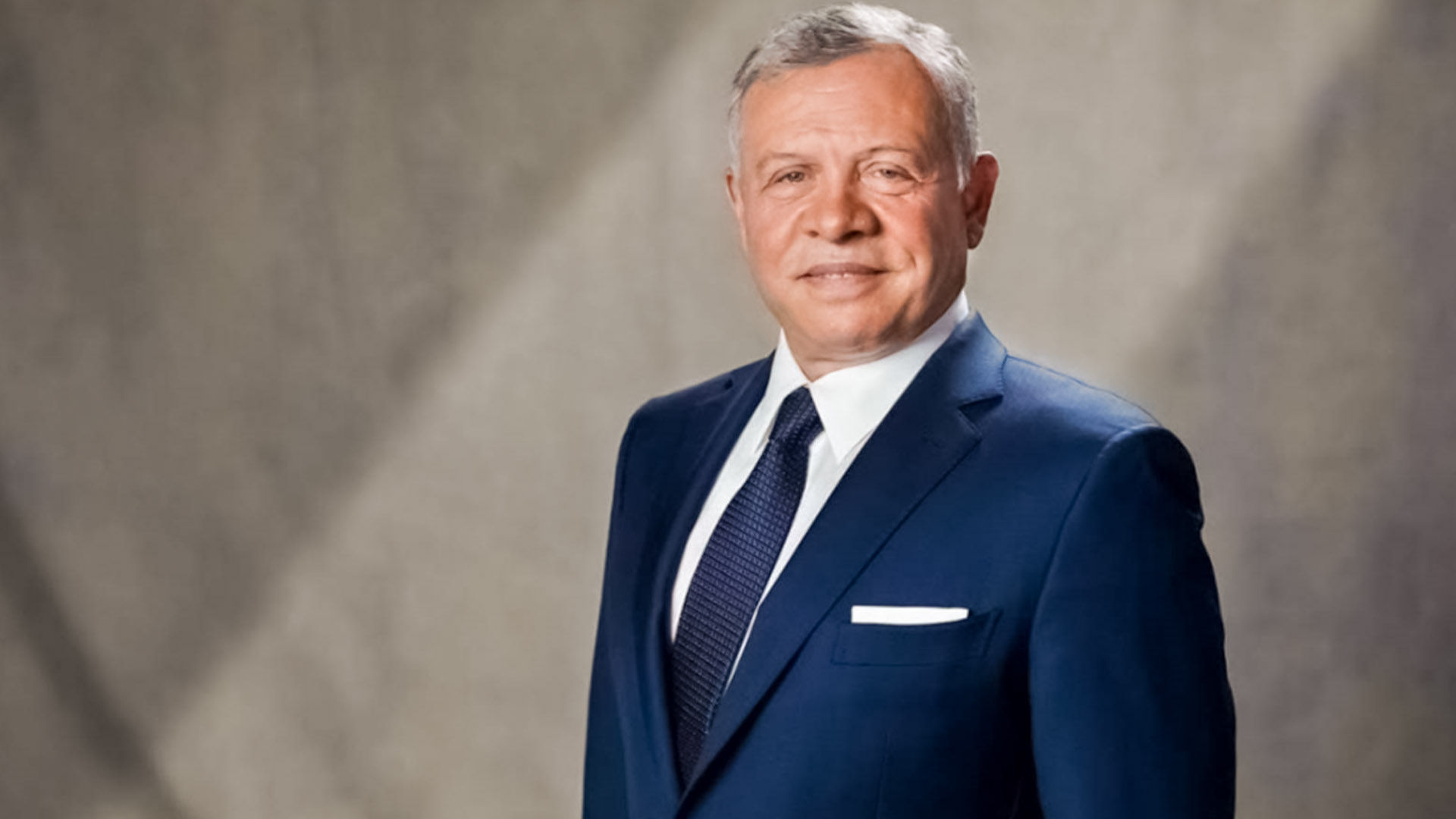 “We will provide Hamzah with all that he requires to live a comfortable life, but he will not have the space he once abused to offend the nation, its institutions, and his family, nor to undermine Jordan’s stability,” the king said. To protect the Hashemite royal family name, King Abdullah tried to keep the rift within the family. It is potentially risky for him to publicly condemn his half-brother in such harsh terms. In Jordan, Hamzah enjoys considerable popularity, especially among the tribes that have traditionally supported the monarchy.

Abdullah and Hamzah are the sons of King Hussein, who ruled Jordan for nearly half a century before his death in 1999. After Abdullah’s succession, Hamzah was appointed crown prince, but the title was stripped from him in 2004. In April 2021, the monarch placed Hamzah under house arrest for his alleged plot to destabilize the Western-allied kingdom. Abdullah accused Hamzah of sedition, but said the matter was being handled within the family, with Hamzah staying in his palace under the king’s protection. In a turbulent region like the Middle East, Jordan has long been seen as a stable Arab monarchy and close Western ally.

Rapid and concrete EU expansion is sought by Germany and France