The Indian Government has liberalized the Drone Policy under the visionary leadership of Prime Minister Narendra Modi, according to Secretary of State for Civil Aviation General V K Singh (Retd.). This will help those who wish to manufacture drones or start drone companies. According to him, nearly 90 per cent of the airspace has now been cleared for the deployment of drones. 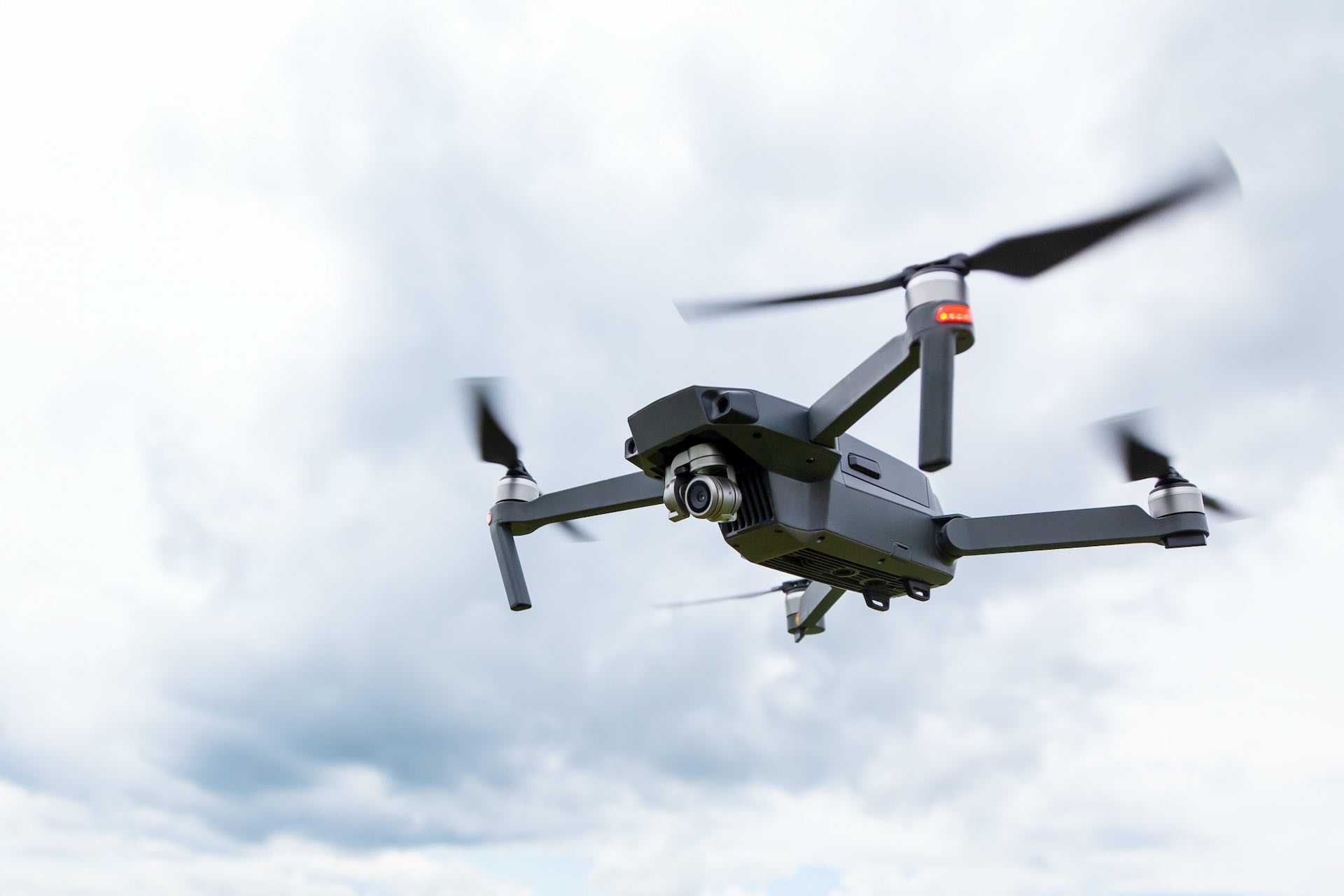 As part of the government’s efforts to promote the growth of drone manufacturing by private companies, Mr Singh added that the government has also introduced the Production Linked Incentive scheme. The minister spoke today at a program on Making India a Global Drone Hub hosted by FICCI. To make the country a global hub for drones, General Singh called for quality standards, innovation, and more research and development.

Spotify will reduce its workforce by 6 percent