French soccer’s biggest game ended in a 1-0 victory for Paris Saint-Germain over bitter rival Marseille thanks to Neymar’s ninth goal in the league this season. PSG moved three points clear of Lorient at the top of the standings with its ninth win in 11 games this season. As a result of the loss, Marseille dropped to fourth place, six points behind PSG, according to the Associated Press. 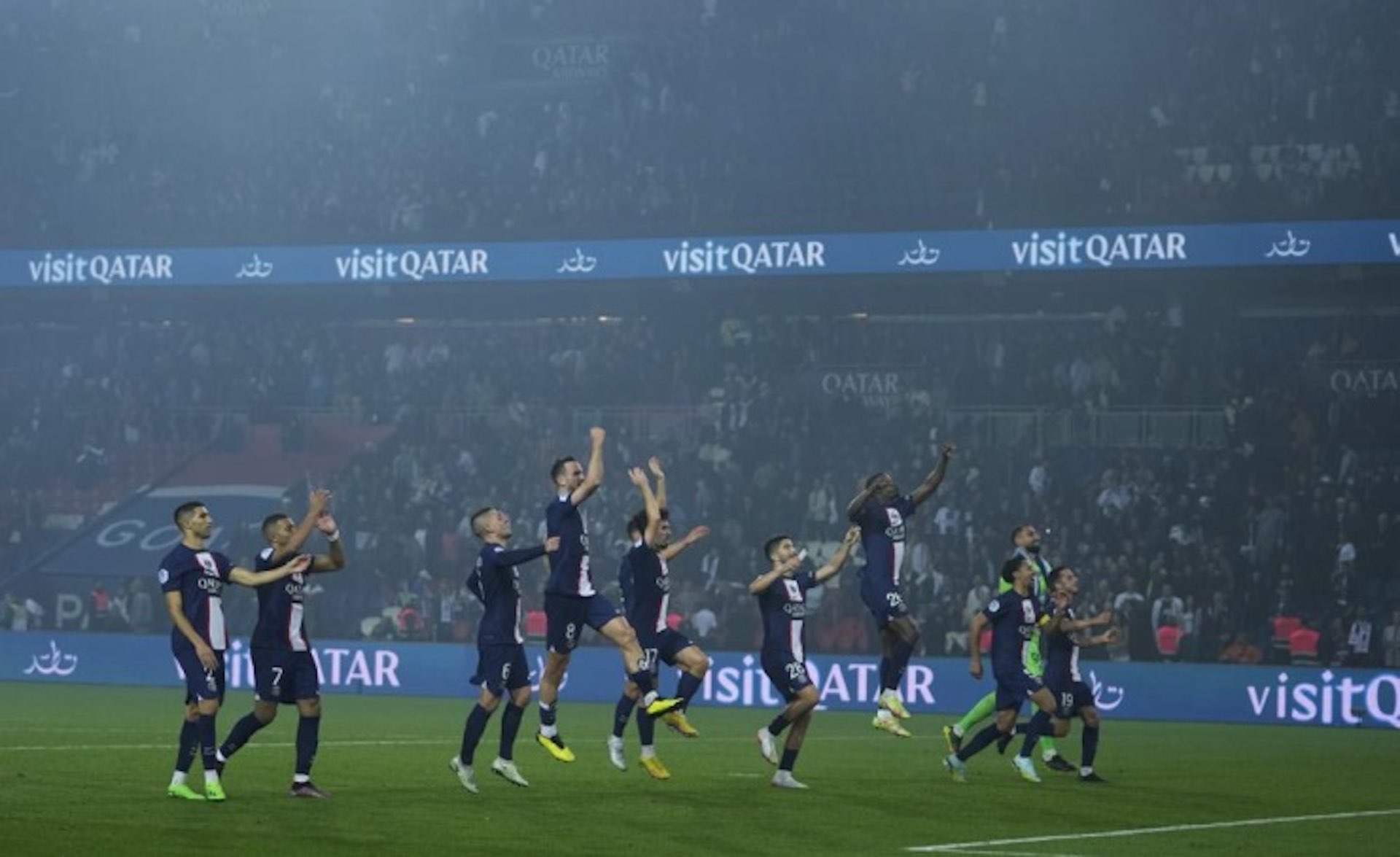 The only player in the French league to score as many goals as Neymar this season is Lille forward Jonathan David. Additionally, Neymar has contributed seven assists. During first-half stoppage time, the Brazilian striker broke the deadlock. In a lively match at the Parc des Princes, Lionel Messi hit the crossbar and combined well with Neymar and Kylian Mbappe with the MNM combination creating many chances on the break.

Despite being reduced to 10 players in the 73rd minute, Marseille continued to press. Gigot received a red card after a late tackle on Neymar. Marseille goalkeeper Pau Lopez made eight saves to keep his team in the match as PSG could have won by a larger margin. PSG’s match with Marseille, described as “Le Classique,” became popular during the 1990s when stars such as Rudi Voeller and George Weah arrived in the French league.

The only French Champions League winner in 1993, Marseille, has fallen far behind since PSG was taken over by Qatari investors in 2011. Under coach Igor Tudor, however, the southern French club is enjoying a strong revival and hopes for its first win over PSG in two years. PSG took control of the game immediately as the game started at a high tempo. Lopez was tested twice by Messi, before Achraf Hakimi lost a one-on-one to the Marseille goalkeeper. Another diving save by Lopez in the 19th prevented Mbappe from scoring with a low shot.

Mbappe was found behind the defense by Neymar and Lopez was forced to parry the ball away with his left hand. The PSG team continued to push and was rewarded with a free kick after Messi was brought down. After taking the free kick, the former Barcelona player struck the crossbar with his shot. Lopez remained motionless.

Marseille stuck to its game plan with a high press, waiting for openings. When Amine Harit gave the ball away in his own half just before halftime, it finally cracked. The counterattack was launched by Vitinha, and Neymar was found at the penalty spot by Mbappe. On the rebound, the Brazilian forward slotted the ball in. The Marseille team fought hard for an equalizer, but Gianluigi Donnarumma denied Chancel Mbemba and Jonathan Clauss.

Pele, the 82-year-old Brazilian soccer legend, has passed away

Messi has made Golden Ball history